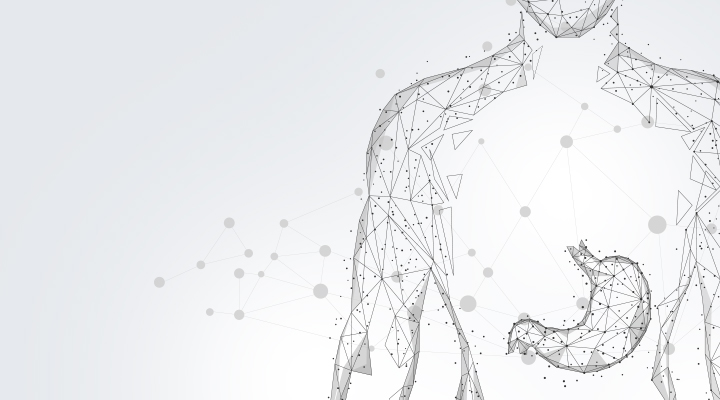 Vitamin B2, also known as riboflavin, is essential for maintaining human health.

The purpose of this study was to isolate novel lactic acid bacteria that overproduce vitamin B2 and to validate their potential as probiotics.

In this study, Lactobacillus plantarum HY7715 (HY7715) was selected among lactic acid bacteria isolated from Kimchi.

HY7715 showed a very high riboflavinproducing ability compared to the control strain due to the high expression of ribA, ribB, ribC, ribH, and ribG genes. HY7715 produced 34.5 2.41 mg/L of riboflavin for 24 h without consuming riboflavin in the medium under optimal growth conditions. It was able to produce riboflavin in an in vitro model of the intestinal environment.

In addition, when riboflavin deficiency was induced in mice through nutritional restriction, higher levels of riboflavin were detected in plasma and urine in the HY7715 administration group than in the control group. HY7715 showed high survival rate in simulated gastrointestinal conditions and had antibiotic resistance below the cutoff MIC value suggested by the European Food Safety Authority; moreover, it did not cause hemolysis.

In conclusion, HY7715 could be considered a beneficial probiotic strain for human and animal applications, suggesting that it could be a new alternative to address riboflavin deficiency.